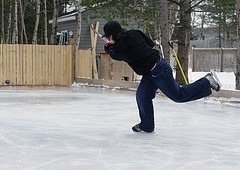 Simple to set up, this hockey shooting drill teaches some profound concepts

This could be the most basic hockey shooting drill out there. But it is also one of the most effective because of the concepts that can be applied to any skater. Remember to have your players shoot in stride if they’re on their forehand, and to use their Inside Mohawk if they’re on their backhand. See the diagram and explanation below: 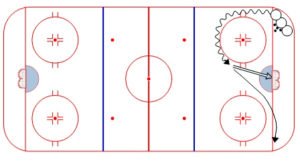 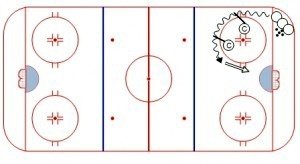 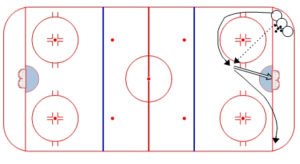