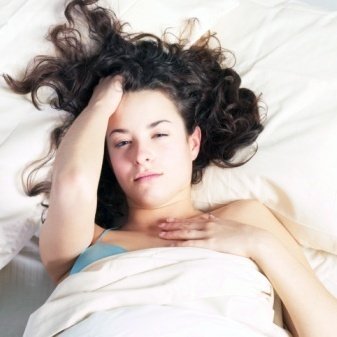 I am what I call a Sleep-Interrupted Hockey Wife. Those games… those rec hockey games… why are they almost always at 9:00 pm or later? It really is very inconvenient. Very often he comes home past midnight and I’m already fast asleep. He, however, has got those endorphins coursing through his body—win or lose—and is not at all ready to go to sleep just yet. But let us begin with the disruption of a usually quiet evening before dealing with interrupted sleep.

First, my husband has to eat at a certain time—rather, have his meal or snack at a certain amount of time before a game. Then it’s a specific meal or snack, depending on game time. I try to help, especially if it happens to be an early game. I’ll pack his hockey bag the way he does. I’ll fill his water bottle with two-thirds water and one-third ice, so it’s still cold when he needs it (not just for drinking but for spraying his face and head). I get his energy chews packed in the hockey bag. I get his special dinner prepped. All of this is in an effort to ensure his successful arrival at the rink in time to change and warm up before game time.

He eats, he does a check of his hockey equipment bag and then he’s gone. I have a meal, watch some TV and even though some games are earlier, more often than not I am already in bed and asleep by the time he gets home.

So let’s address the sleep-interrupted hockey wife issue. It’s not just the dog barking in excitement when he finally arrives home. It’s also not the lights popping on throughout the house. It’s not the bathroom light shining in my eyes as he showers before bed (per my request after a hockey game). And it’s not even his bed-shaking attempt to get in and under the covers. What really gets me awake (past midnight, I might add), are the loud sighs and the twisting back and forth. This commotion is often followed by more sighs and then, inevitably, the gentle caresses to my face and kisses on my eyelids, on my cheeks, on my lips…

So on game nights, well, there really is no getting back to sleep for a while. Which is not a bad way for my sleep to be interrupted.

Christine Ramirez manages to somehow keep her husband well fed, well prepared for games, and happy—sleep-interrupted or not.