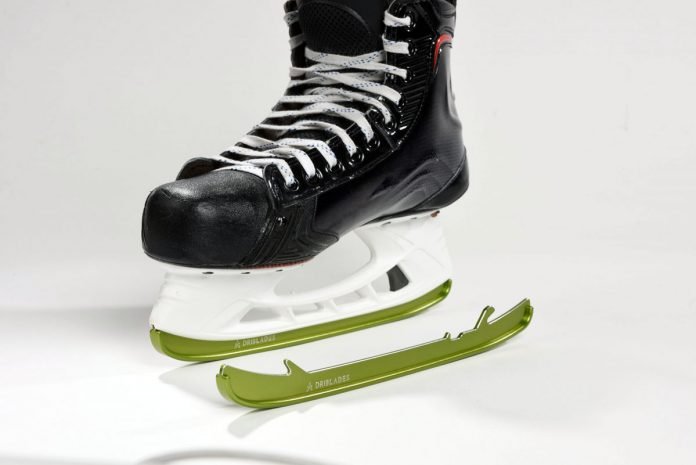 Alien Kinetics™ is the vision of co-founders Kelly Riou, a renowned hockey trainer, and Zenon Dragan, an already very successful innovator. Riou is a former professional hockey player who, following his career, earned a degree in Kinesiology. In 2012, he opened a private gym in Saskatoon, Saskatchewan, that has become the off-season training home to many NHL players, including several Stanley Cup winners.

“My job as a specialized hockey trainer is to help my guys maximize their on-ice performance by doing everything we can to get stronger and faster,” said co-founder Kelly Riou. “How do you get better on your skates? You train in your skates.”

For hockey players of all levels and abilities, one of the biggest obstacles is the lack of available ice time. The DriBlades™ off-ice training blades technology addresses that issue by targeting the specific muscles involved in skating, significantly improving a hockey player’s performance by training in their skates while off the ice.

According to their website, the technology increases the accuracy of off-ice training by providing hockey players with unlimited time in their skates. DriBlades™ helps foster development of stride mechanics, and improves core strength and balance while in skates.

According to DriBlades™ co-founder Zenon Dragan, “Our blades enhance dry-land training by replicating the biomechanical and physical effects of practicing on ice. By providing an unstable surface, we allow athletes to train like they play, targeting a player’s skating-specific muscles and leading to improved performance.”

DriBlades™ off-ice training blades are fully compatible with leading hockey skate brands and can be installed in seconds. They can be used while training in the gym or when working out at home. Additionally, they can be used individually or in a team setting.

“It is like a driving range for hockey,” says forward Chandler Stephenson of the Vegas Golden Knights. “They can help move a good skater to become a great skater.”

Alien Kinetics™ is fueled by an uncompromising commitment to making athletes better through the use of new technologies. Founded in 2021, the company is proudly headquartered in Saskatoon, Saskatchewan, Canada. 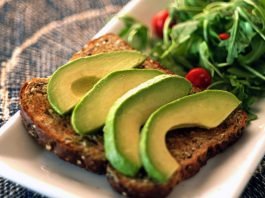 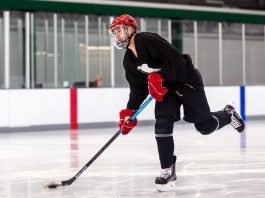 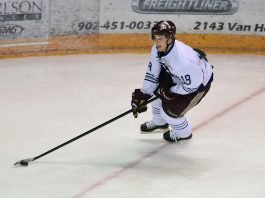