Advertisement
Home Chalk Talk Penalty Kill: The 5 on 3 / 4 on 3 Situation 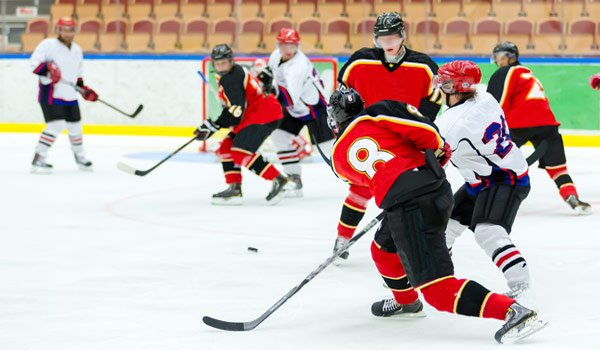 Being in good position is critical to a successful penalty kill

With a penalty kill, there is no way around the fact that having just three players on the ice places a team at a huge disadvantage. Although the odds are against you, there is a good way to defend against this situation. Also a geometric shape, this method is known as the Triangle. It involves placing one player in the center of the ice between the tops of the circles and the blue line, with the other two staying closer to the net on either side. It’s important to remain mobile (especially for the man up top) but not too much so as to draw yourselves out of position for easy shots on goal. Active sticks that are ready to deflect passes and clear the puck in a flash are the key to killing a penalty with three on the ice.

Being in good position is critical to a successful penalty kill. Keeping sticks on the ice and making attempts to pick off or deflect passes is the bulk of the job. When you gain possession of the puck on the penalty kill, you’ll want to clear the puck high and hard so as to deter the opposing team from intercepting and continuing to attack in your defensive zone. Some players prefer to flick the puck high up in the air to clear, but we have found that shooting quickly as if you were aiming for the top shelf is the best method. It is also good to use the boards and glass for bank shots, but higher is always better as far as clearing the puck goes.

Finally, as with any special-team situation, be sure to evaluate the circumstances to determine the appropriate players you want to have on the ice. 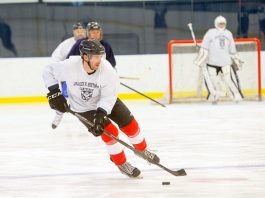 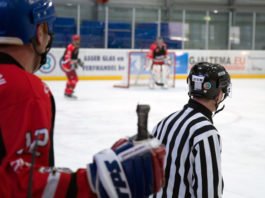 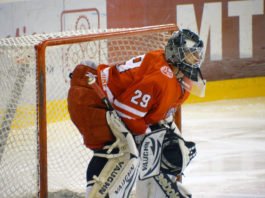 Empty Net: When to Pull the Goalie